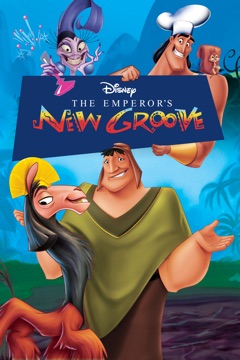 Hilarious comedy rules in Disney's The Emperor's New Groove! There's something for everyone in this hip, funny movie with its dynamo cast, distinctive style, and great music -- featuring the Academy Award®-nominated song "My Funny Friend And Me" (2000, Best Original Song). Emperor Kuzco (voiced by David Spade) is turned into a llama by his devious advisor, Yzma (Eartha Kitt), and her hunky henchman, Kronk (Patrick Warburton). Now the ruler who once had it all must form an unlikely alliance with a pleasant peasant named Pacha (John Goodman). Together, they must overcome their differences as they embark on a hilarious, "groovy" adventure. Discovering the good in everyone has never been this much fun! Your whole family will enjoy this comic delight again and again. 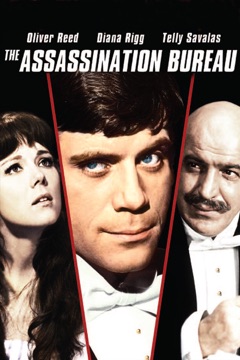 Oliver Reed and Diana Rigg head an impeccable cast in The Assassination Bureau, a spirited caper inspired by a book co-written by Jack London. Reed plays Ivan, the self-confident chief of an association of hitmen for hire, who will refuse no well-paid offer - especially the lucrative challenge of an aspiring reporter (Rigg). Reasoning that a running cat-and-mouse duel with his henchmen will rid the organization of incompetents, Ivan agrees to become the object of a nonstop hunt. The game is afoot... and Europe is the playground! 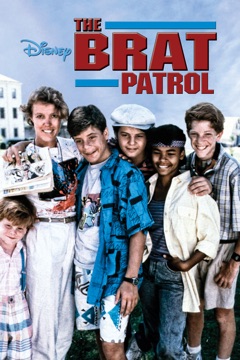 An irrepressible band of military brats (The B.R.A.T. Patrol), do some growing up as they set out on a dangerous mission to put a black market operation permanently out of commission. 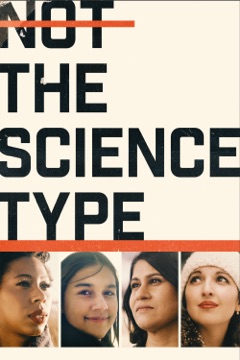 Documentary
Not the Science Type

"Not the Science Type" is a documentary featuring four female scientists as they rise to prominence in fields including microbiology and nuclear engineering, challenging stereotypes and confronting gender, racial and age discrimination along the way. While they did not always think of themselves as the "science type," now they are in the position to advocate for equity in the science field.